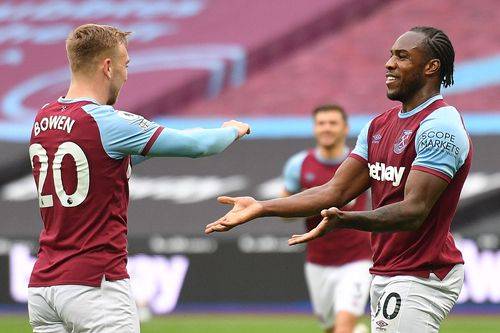 The club was founded in 1895 as Thames Ironworks FC and reformed in 1900 as West Ham United.

Three West Ham players were considered an important factor behind England's triumph in the 1966 World Cup. England's captain at the time was West Ham's Bobby Moore, and both goalscorers in the final were then current players Geoff Hurst and Martin Peters.